PRO Login
You are reading
This is the heading of proper length
Up
PRO Login
Main page Tutorials, Mining, Bitcoin, Cryptocurrency
Hot topic

A guide to the world of mining bitcoins and other cryptocurrencies.

There is probably nothing novel in the fact that buying is not the only way to get cryptocurrency. You must have heard about mining and that more people use this option to obtain cryptocoins, which is not surprising, given the rise in the cost of Bitcoin (Bitcoin) in 2017. The prices of some altcoins also increased significantly. Recently, the growth rate of Ethereum (ETH/USD) somewhat decreased, although many were impressed by the spring jump in its price. In just six months, the currency has risen 50 times in price. Mining began to be considered a simple and quick way to generate income, which does not require special skills and in-depth knowledge. But is it really that simple? We will tell you about the fundamentals of mining, its types and ways of implementation.

Mining: what is it 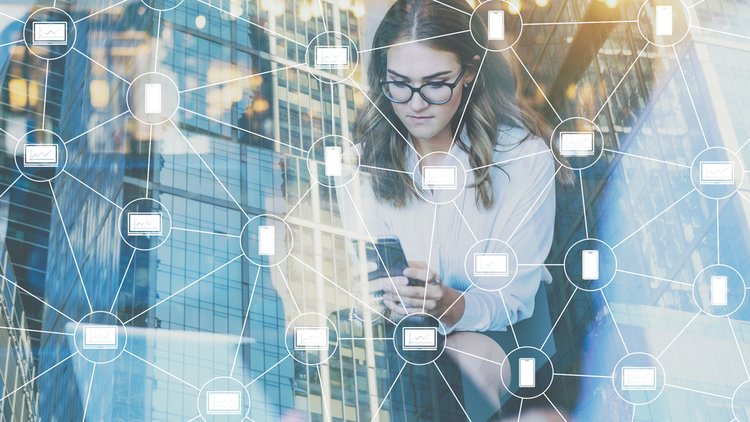 At the dawn of the development of the cryptocurrency, there were several major problems, including the ‘Emission’ issue. The fundamental concept of cryptocurrencies is that there is a total decentralization and the lack of a "central bank", or a single body responsible for issuing and controlling the currency.

At first glance, an analogue of the central bank is necessary for emission, but the entire meaning of the existence of the cryptocurrency is lost if a single monitoring body appears in the system. In this case, digital currencies turn into a kind of classic money with some affiliated shortcomings. The decision was to transfer the functions of the issuing authority to miners - ordinary participants in the system.

‘Verification’ issue played another important role in the development of cryptocurrencies, associated with the need to maintain the operation of the entire network and establish the authenticity of each transaction. It is clear that the existence of a single center responsible for transactions is contrary to the principles of decentralization, as it would otherwise have received excess power and could interfere with the operation of the system. Yet, there must be someone accountable for the process of verifying transactions and it must be decentralized.

This need is the basis of the verification issue, the second theoretical feature of the cryptocurrency system. The solution lied in mining: the computing powers of the miners are used to verify and confirm transactions. In this case, the motivating factor is remuneration.

Mining is experiencing a boom - people who were not even associated with the world of cryptocurrency are now active miners. Unfortunately their attention is often escaped by risks associated with the specifics of the process. It should be kept in mind that it is impossible to predict the profitability of mining in advance. It depends on such factors as price and total computing power of the network.

Cryptocurrency exchange rates are very volatile and they can drastically change without any preconditions, on which it would be possible to react in advance. A novice miner should take into account the risk of negative changes in quotes, because of which equipment costs may not pay off - the profits obtained during the production of the cryptocurrency will be much lower than expected. A drastic collapse of prices (flash crash) can be caused by the following reasons:

Furthermore, inexperienced miners should take into account that the amount of compensation, received at equal intervals on the same equipment, may vary depending on the complexity inversely proportional to the total processing power of the network.

The mining hype around the production of cryptocurrency has become so high that some people are ready to sell their properties and other commodities to invest their money in equipment, being completely confident in future incomes. Just remember that the more people are involved, the less income each earns, provided that the exchange rate does not change.

What are the types of mining? 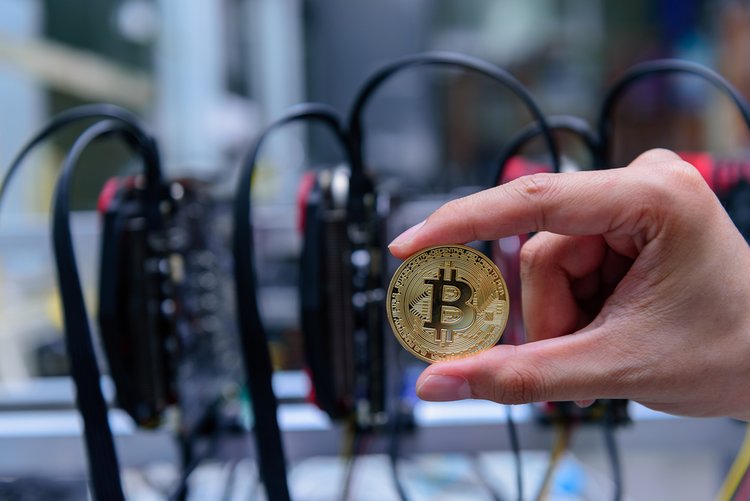 Technically speaking, the world knows several types of mining that are distinguished depending on the configuration and cost of equipment connected to the network:

In the first type of mining, a central PC processor is involved. Now it is obsolete due to the low efficiency compared to the more modern approaches. Extraction with the help of the CPU does not bring profit since 2010, when it was replaced by mining with the help of video cards.

Mining with GPU (graphics processing unit) is based on the calculations performed by video cards. It gives high speed due to its ability to perform parallel calculations and solve several tasks simultaneously.

The transition to mining using the GPU was a real discovery compared to CPU-mining. The video card can calculate much more hashes than the CPU. In addition, it became possible to place four cards on one motherboard (later their number increased to six, and the theoretical limit is eight), which allowed users to create relatively cheap mining farms from video cards.

Another type of mining is based on ASIC chips. They were created to perform a single task (and are focused on the extraction of only one currency, most often bitcoins). However, ASIC is much more efficient than the CPU - the difference in the performance of devices of the same price level can reach thousands of percent.

How to mine Bitcoins for dummies

The narrow specialization of ASIC-systems implies not only pluses, but also disadvantages: they are usually limited to the production of a single cryptocurrency and are not able to switch to its analogs (in addition, not all digital currencies are suitable for ASIC mining).

In case of a collapse of the rate of the cryptocurrency, the ASIC system will be much more difficult to sell than the GPU. In the secondary market, there simply won’t be anyone willing to buy them, while graphics cards can be sold to gamers.

Mining is also subdivided into types depending on the number of participants. There are three main ways:

It is important to remember that this type is suitable only for new cryptocurrencies, where large computational power is not required for calculations. In this case, the block search is done by one miner independently of its equipment. The major benefit of this type of mining is that the miner keeps all the coins. However, there is a significant drawback - the search for blocks can take quite a long time. Everything depends on the complexity of calculations and luck.

The most popular way. In this case, a large number of independent miners are pooled to calculate the blocks, and the profit is distributed between each participant, depending on its contribution (computing power).

Joint extraction is more reliable than independent, because all participants are guaranteed a part of the profit, regardless of which of them generated the next block. 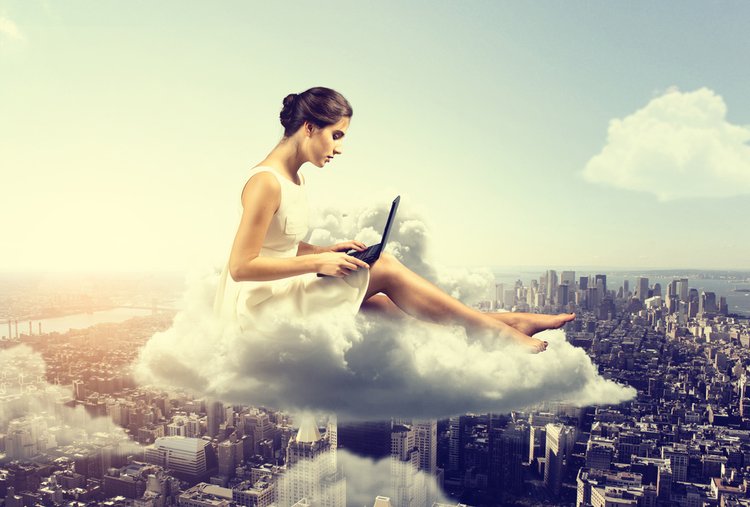 In the first two types, the equipment itself is monitored by the miner. With cloud mining, computers can be located anywhere in the world, and the only thing left to believe is the promises of the service provider. Keep in mind that there are no guarantees that suppliers will consciously fulfill their obligations, and the miner will receive a reward for the calculated units.

Mining is still attractive, but all risks must be taken into account.