PRO Login
You are reading
This is the heading of proper length
Up
PRO Login
Main page Tutorials, Tech, Bitcoin, Cryptocurrency
Hot topic

How to Store Bitcoins

Safety first! We all know this simple, everyday, universally applicable rule. So why make digital payments an exception? Many blockchain enthusiasts and entrepreneurs highly recommend to increase the overall computer literacy and provide some basic recommendations:

Recommendation No. 1 Do not share your private key with anyone!

Use trusted applications and websites, since unfortunately there are many fraud versions.

Recommendation No. 2 Use Cold Storage

This means keeping a reserve of Bitcoins offline with the following methods:

Once you are ready to immerse yourself into this form of peer-to-peer transaction involving Bitcoin (Bitcoin), which offers anonymity while simultaneously cutting out banks and other traditional third party financial entities, the first step is getting a Bitcoin wallet.

Bitcoins are stored in several ways: in a digital wallet, in the cloud or on the personal computer, which act like a bank account, letting you pay or exchange Bitcoins. Imagine a virtual bank account that allows users to send or receive Bitcoin, or pay for goods from merchants that accept Bitcoin.

We bring to your attention the most well known and trusted options for Bitcoin Wallets, along with additional helpful apps to get you started.

Mycelium is considered as one of the best Bitcoin wallets, and has been awarded the 2014 “Best Mobile App” by Blockchain.info. With this app you can easily send and receive Bitcoins using just your mobile device, both iOS and Android operating systems. It is compatible with such hardware Bitcoin wallets as Trezor or KeepKey, and has a unique feature to help manage your private keys as well as a secret number that allows Bitcoins to be spent. 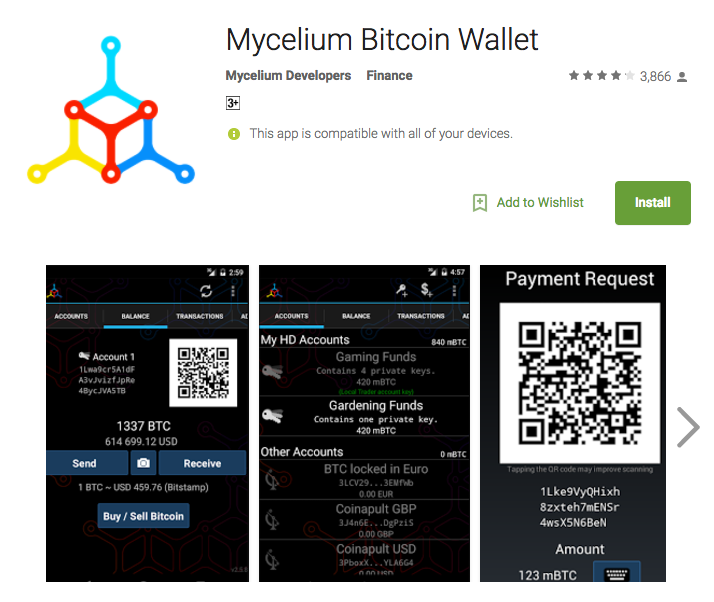 Similarly, very few bitcoin wallets can compete with Copay. Developed by BitPay to secure BitPay’s funds, Copay has become one of the leading wallet platforms in the market. The developers of Copay designed the wallet to give its clients maximum control of their money. They added strong security features, convenience and transparency to make Copay an instant favorite among crypto enthusiasts.

It is compatible with web and desktop (Windows, Mac OS X, Linux) and mobile devices (iOS and Android operating systems). 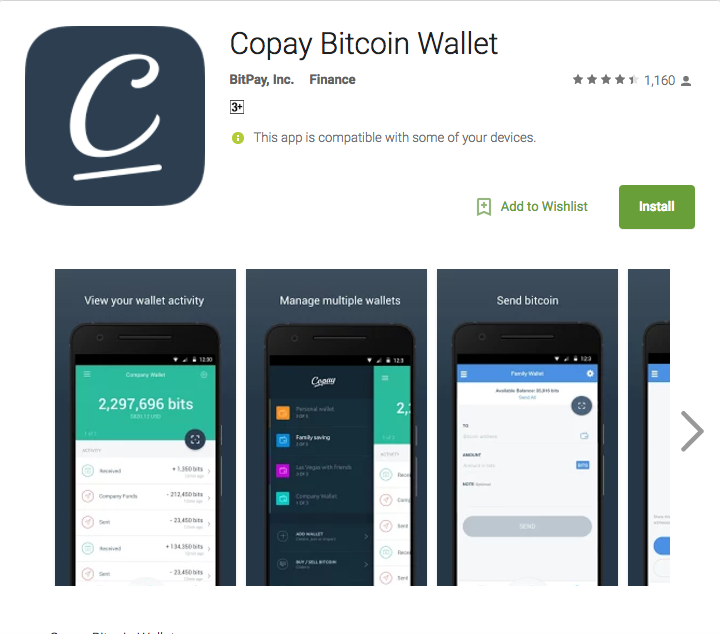 As of 2017, Coinbase is the world’s largest Bitcoin broker and is available in over 30 countries. Merchants and consumers can transact with a variety of digital currencies including Bitcoin, Ethereum, and Litecoin. 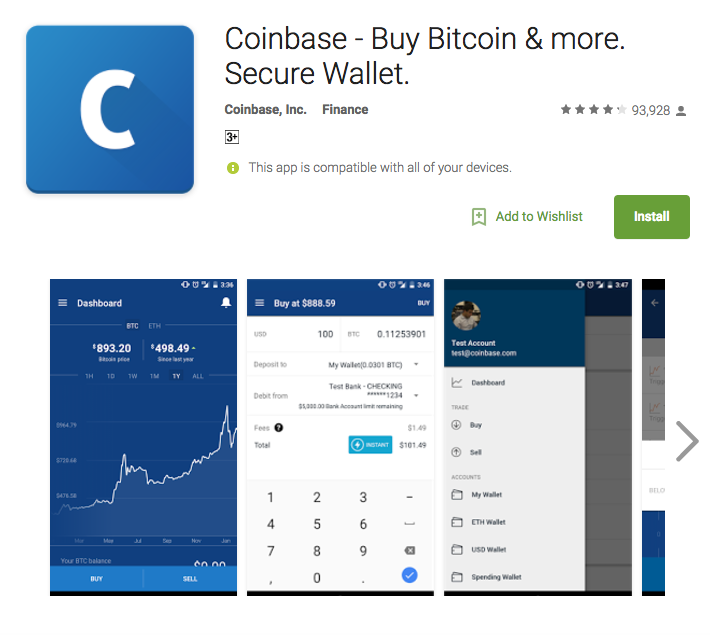 BreadWallet is another open source and user-friendly wallet, and most importantly perfect for beginners. Its core design principle is easy and intuitive software, so it is a great option for those just starting out with Bitcoin. It is supported by iOS and now Android operating systems.

This wallet guarantees more privacy. The unique thing about Airbitz is that it is a completely decentralized wallet, meaning that neither the company behind it nor any third-party can access your money or data. For those looking for best option in security and anonymity, this is the right option. 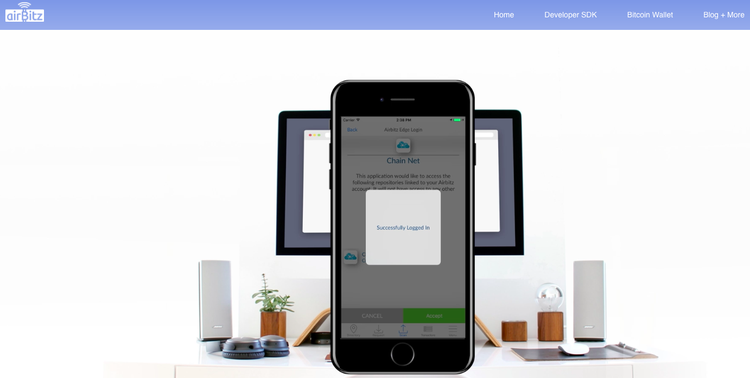 Bitcoin Wallet gets the title of the first wallet of its kind. It was created to make Bitcoin easy to use at a time when these types of apps were limited, it has a simple design without all the creative novelties of newer apps. You can quickly pay by scanning the QR code. It is supported by all operating systems and devices.

Bitpay helps users accept Bitcoins for their business, store them, or convert and spend them as dollars using the BitPay card feature. It’s an easy way to manage your Bitcoin finances and transactions, much like a regular checking account would. It allows you to get a prepaid Visa card that is loaded through your Bitpay account. 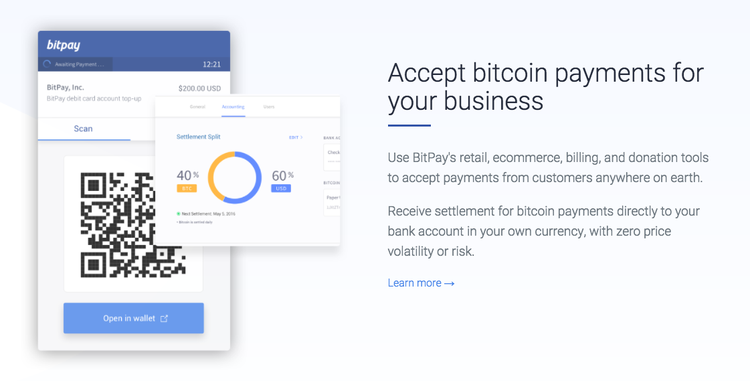 Hardware wallets are currently very limited in number. These are dedicated devices that can hold private keys electronically and facilitate payments.

Trezor is a small, key-sized device which connects to your computer with a USB cable. It is targeted at bitcoiners who wish to maintain a substantial stash of coins, but do not want to rely on third-party bitcoin storage services or impractical forms of cold storage. Launched in 2014, it was the first Bitcoin hardware wallet, offering secure cold storage plus the ability to spend with the convenience of a hot wallet.

It stores your Bitcoin private keys offline and signs transactions. It can be safely used on a malware infected computer.

The compact Ledger Nano S USB Bitcoin Wallet is different from Ledger’s other two hardware wallets—the Ledger Nano and Ledger HW. since it has a screen. The Nano S’s screen means, like other hardware wallets (like KeepKey or TREZOR), it can be used even on a computer that is infected with malware. 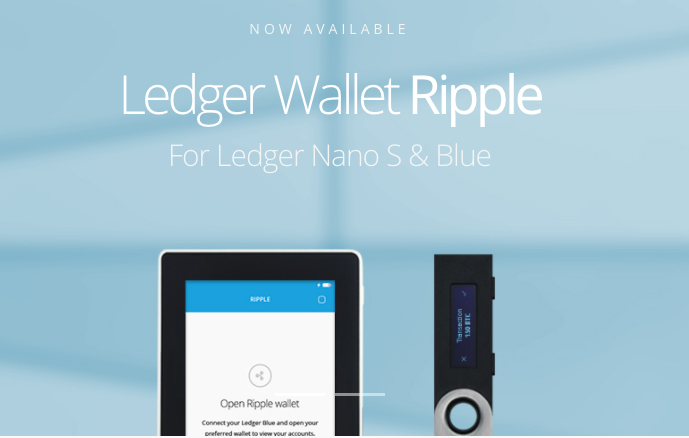 Launched in 2015, KeepKey is a secure Bitcoin hardware wallet similar to the earlier mentioned Trezor and Ledger Nano S. It is easy to setup but also has some more advanced features. This hardware wallet’s purpose is to store private keys offline in a secure environment. KeepKey provides security and protects against both physical and virtual theft. It can be used on any computer, even one that’s been infected with malware or targeted by hackers.