PRO Login
You are reading
This is the heading of proper length
Up
PRO Login
Main page News, Tech, Facebook

The social network appears to have copied the approach of Instagram, Netflix (NASDAQ: Netflix [NFLX]) and Amazon (NASDAQ: Amazon.com [AMZN]), which own some of the content produced exclusively for their online platforms.

As well as Vox Media and BuzzFeed, Facebook has hired ATTN, Group Nine Media and others.

Their shows will be available on Facebook's upcoming video service, which will feature long and short-form content with ad breaks, sources told Reuters.

Facebook will reportedly pay up to $250,000 for a 30-minute scripted episode. 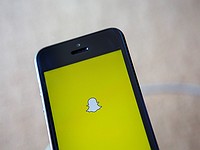 The social network will reportedly pay up to $35,000 for the shorter episodes as well as giving the creators 55 percent of ad revenue.

Both the long and shorter episodes will run ads. 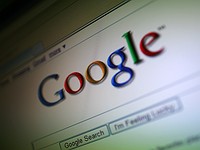 Google and Facebook claim more than $100b of global advertising market