Demand for oil is expected to slow for a second consecutive year, according to the International Energy Agency (IEA).

The group says the oil market is now "very close to balance" following years of oversupply that led to recent OPEC production cuts.

"New data shows weaker-than-expected growth in a number of countries including Russia, India, several Middle Eastern countries, Korea and the US, where demand has stalled in recent months," the group said. 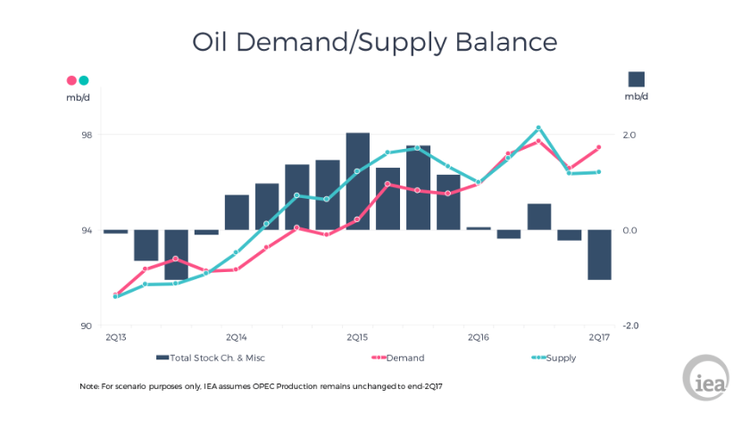 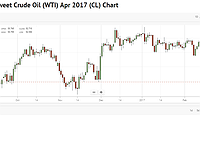 However, the IEA said output would continue to grow in the coming months, mainly due to increased production from US energy companies. 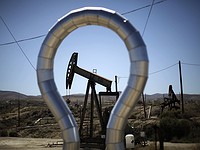 "Overall non-OPEC production, not just in the US, will soon be on the rise again," the IEA said."Even after taking into account production cut pledges from the eleven non-OPEC countries, unplanned outages in Canada as well as in the North Sea, we expect production will grow again on a year-on-year basis by May. For the full year, we see growth of 485,000 barrels per day, compared to a decline of 790,000 barrels per day in 2016."