Top Market News Not to Miss This Afternoon

For the first time in Germany’s post war history, a right-wing Populist Party ‘Alternative for Germany’ gained 12.6% of votes, being third after Social Democratic Party of Germany. Merkel is expected to rally a fragile liberal Western order, taking a role of leading a post-Brexit Europe. 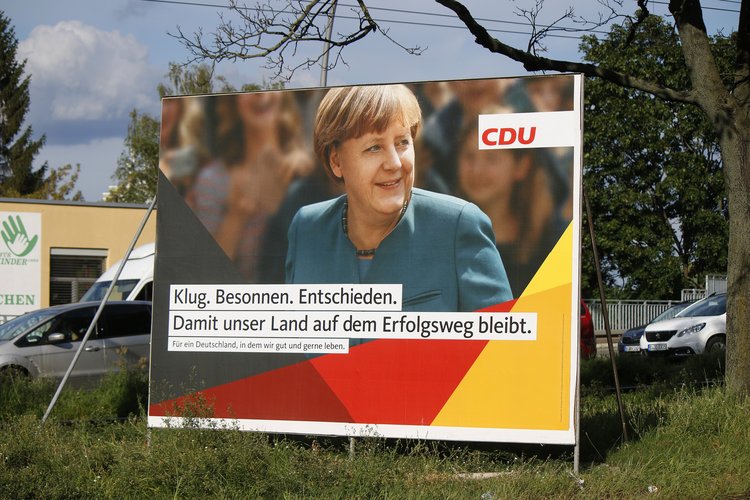 Following Merkel's victory, the euro fell but faced leading a weaker coalition in a split parliament as support for the far-right party AfD grew

The euro was down 0.22% at $1.1931 on Monday. According to chief market economist at Mizuho Bank in Tokyo, Daisuke Karakama:

"The market reacted by selling the euro on the possibility of Merkel running into difficulties in forging a coalition. The euro, however, was already losing support from the European Central Bank's monetary policy theme and appeared to be on its way lower." 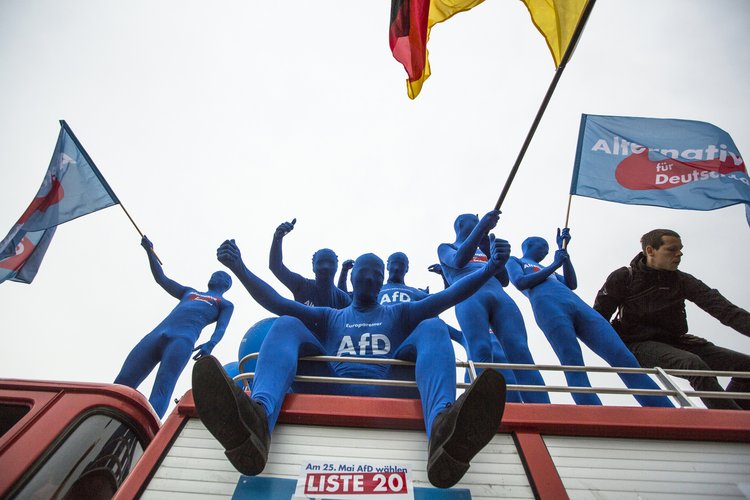 Oil prices remained slightly changed on Monday, having most of their gains from the last session 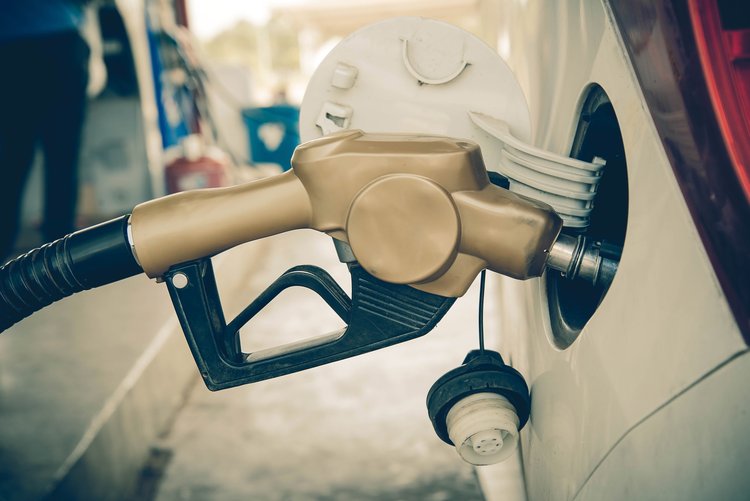 Soon after the North Korean leader said that about the US President, the minister of foreign affairs, Ri Yong Ho, announced that they might consider testing a hydrogen bomb in the Pacific Ocean.

Uber to meet demands set by Transport for London, if it wants to stay on the roads

According to senior Labour frontbencher Diane Abbott: "Uber could, even at this late stage, improve its levels of vetting of its drivers. It could treat its drivers fairly, give them the minimum wage." 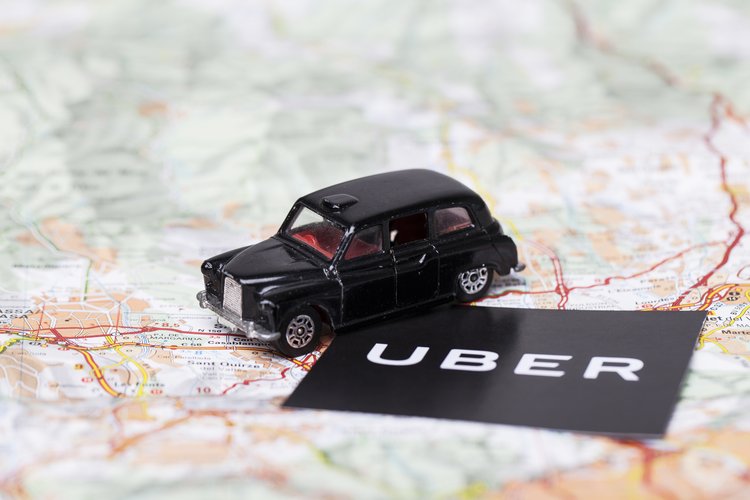 Royal Bank of Scotland shelves its plans to present a cut-price credit card. amid concerns about the £200 billion of lending amassed by UK households

The bank, amidst its concerns about the £200 billion of lending amassed by UK households, which is 70% owned by the taxpayer, made a decision not to introduce a more competitive credit card at a time when the consumer credit market is being inspected by the Bank of England. 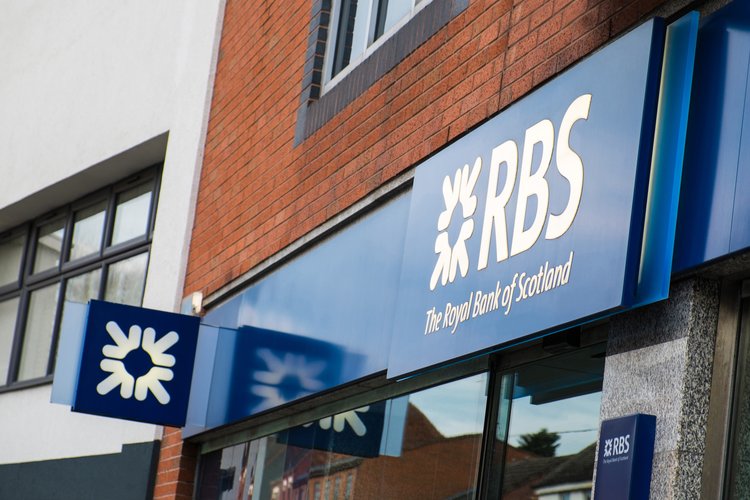 Alice Walton, the Walmart heiress, worth approximately $38.4 billion, claimed the title as world's richest woman after the death of L'Oreal heiress Liliane Bettencourt. 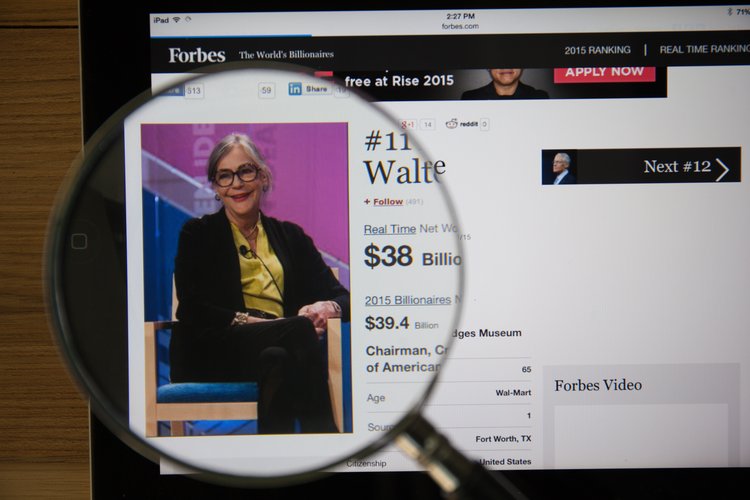 Alice Walton, from 11 to 1 / Shutterstock.com