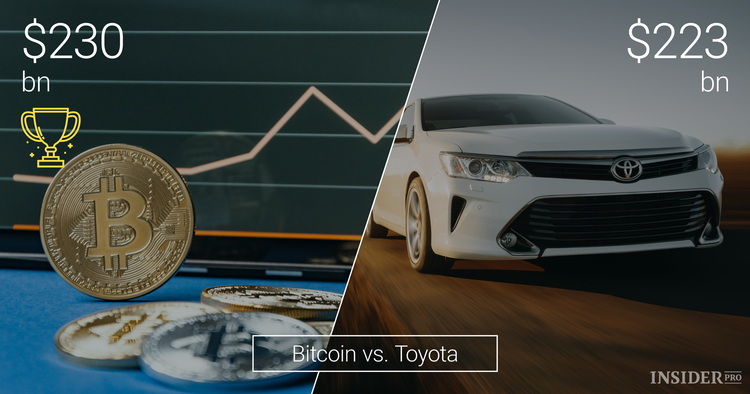 Bitcoin (Bitcoin), the first and most popular cryptocurrency supposedly created by a Japanese-American man named Satoshi Nakamoto, costs more than one of the largest automobile manufacturing corporations in the world, whose factories produce millions of cars annually. 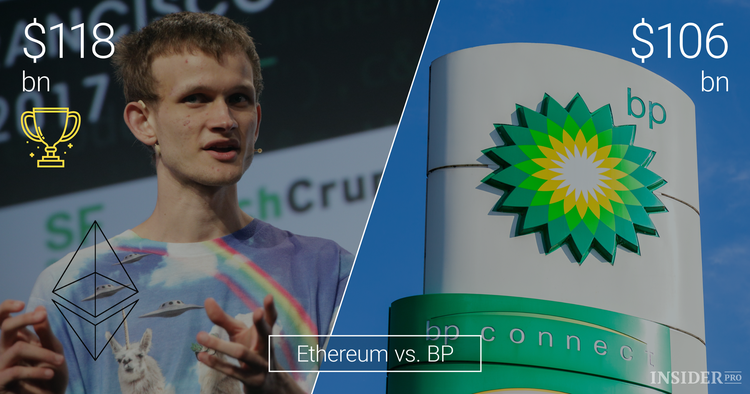 Ethereum (ETH/USD), the brainchild of programmer Vitalik Buterin, which many participants of the cryprocurrency market believe is destined to have a great future thanks to the technology of smart contact, outperforms the oil and gas giant with a hundred-year history. 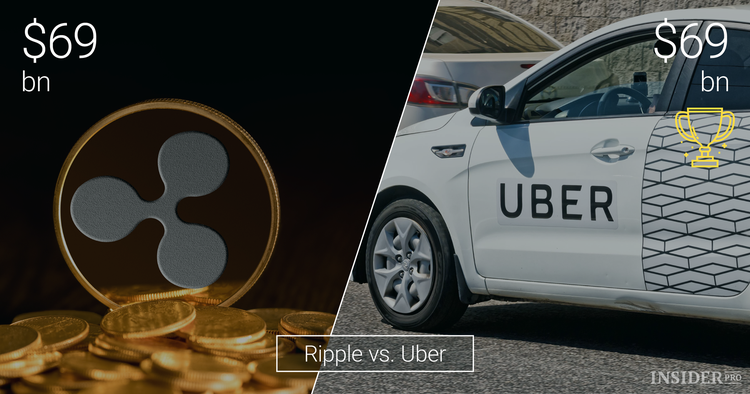 Before the deal with Softbank the most expensive startup cost almost the same as the cryptocurrency, which jumped to the third place in terms of capitalization within weeks. 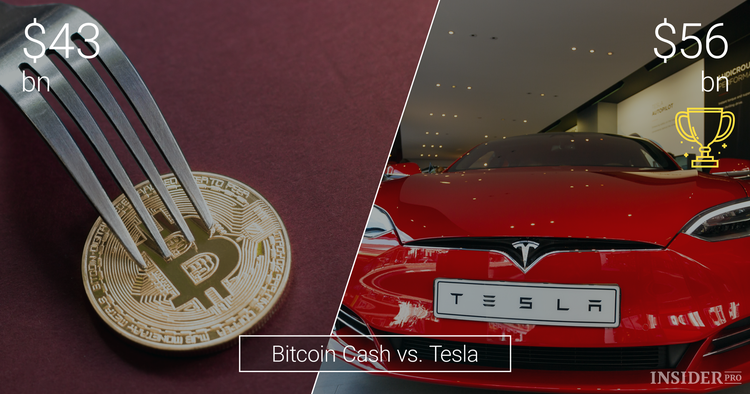 Elon Musk’s company is the most famous manufacturer of electric cars. It took Tesla several years and quite real cars on the roads (mostly in the US) to achieve a market capitalization above $ 50 billion. Bitcoin Cash (Bitcoin.Cash) reached a comparable capitalization within five months. 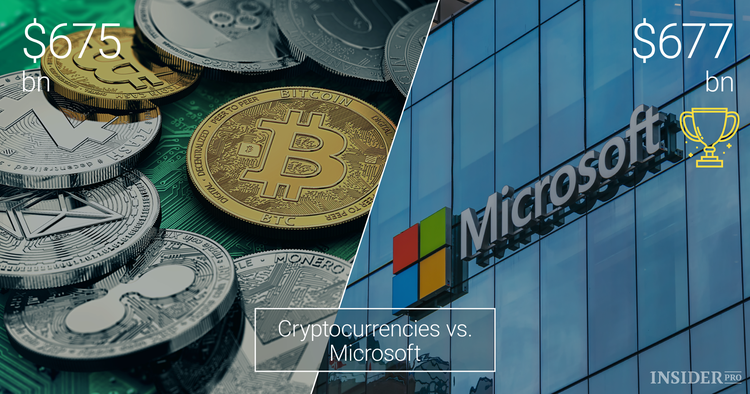 The cryptocurrency market still falls short of reaching the capitalization of Apple (NASDAQ: AAPL) - the most expensive company in the world. However, it’s already hot on the heels of IT giant Microsoft (NASDAQ: MSFT).